Strong communities, built on the belief in your rights, freedoms, and responsibilities. 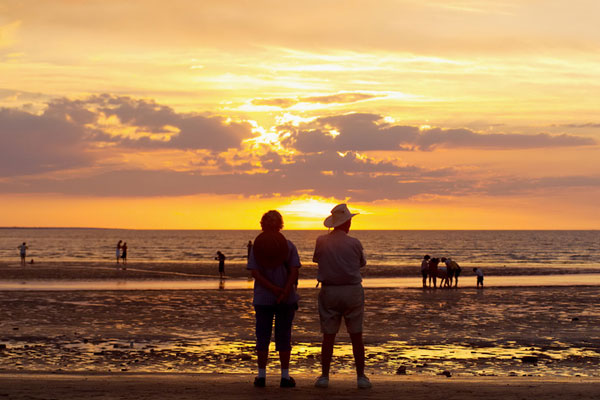 Liberalism is not a fixed ideology but a broad-based political philosophy that relates a core set of enduring values to the changing realities and challenges that societies confront over time. Liberalism is the enemy of privilege, sectional interests and narrow prejudice.

Intrusive government has throughout history proven to be inefficient, cruel and discouraging to human achievement. Liberalism is a philosophy of strategic but limited government. The role of government is to set the framework of laws and other rules within which individuals and families can freely make decisions about their own lives and pursue their goals with confidence.

Liberals recognize that the values, choices and actions of families have a profound influence on the welfare of the nation and that the interests of families should be at the centre of national policy making.

Liberals believe that an economy based on private property, free enterprise and competitive markets will produce the wealth and jobs Australians want. Government should not provide services that can be better delivered by competitive enterprise. 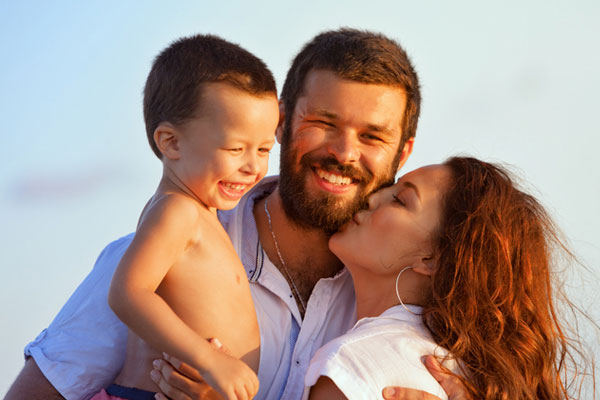 Just as Liberalism recognizes the limits of markets, so too does it recognize the limits of government. Government can't duplicate the range of values and the life experiences of individual citizens. It therefore cannot effectively substitute centralized decision making for individual decision making. Liberals promote the fundamental importance of education and training at all levels and the benefits of participation in the arts. They recognize the importance of education in supporting democratic institutions and a progressive society.

Liberals believe in free, open, honest and robustly democratic public institutions, in which respect for our forms of government coexists productively with public participation in, and criticism of, their processes and outcomes.

Liberals believe in democratic government that protects the rights of Australians by a system of checks and balances. Creating opportunity and security for Australians is the basic aim of Liberal social policy. As ours is a party for all Australians, Liberals care about the well-being of all, not just particular lobby groups or sectional interests.

The security and prosperity of all Australians depends on sound financial management producing economic stability, low inflation, high employment and a state debt that does not risk the economic well-being of future generations.

The capacity to grow and develop in a changing world depends upon predictability and social cohesion. Sudden and far-reaching change can be hostile to the stability upon which a liberal society depends. Liberals approach change with a conscious need to respect the legitimate expectations of our citizens and to ensure that social unity is not threatened by that change. The heritage of Australian Liberalism is an important part of the broader history of Australia; and it is from the history of our political tradition that we can build on acquired wisdom. The Liberal political tradition has made a decisive contribution to nation building in Australia.

In summary, Australian Liberalism holds that individual people matter most, that the family is the most fundamental institution for development of the individual, that strong civil society is the most effective way to advance shared community interests and values, and that government exists to serve the people and not the reverse.