Our land abounds in nature's gifts of beauty rich and rare.

In 1938 the Liberal and Country League formed the Primary Producers’ Committee to represent the views of the large proportion of the members of the League who derived their income from the land. 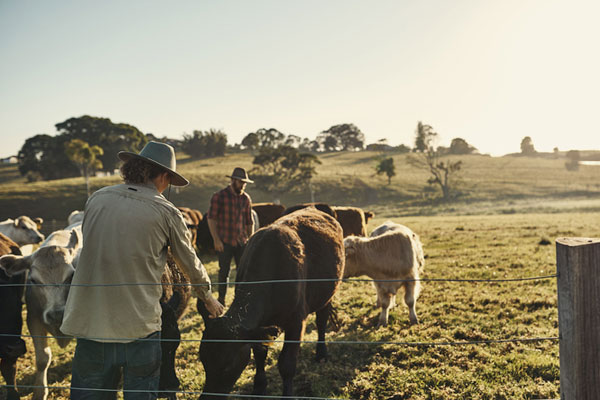 In 1965 this organization changed its name to the Rural Committee, and in 1981 its membership was expanded to include all regional members of State Council, as well as a delegate from every country branch. At the same time the name was changed to Rural Council.

Following a series of visits by the Rural Council executive to rural and regional areas in the mid 1990’s, it was proposed in 1996 that a further name change be approved to make the body more inclusive of the State's major regional centres. As a result, the Liberal Party State Council meeting of February 1997 approved the change to Rural and Regional Council.

Throughout the history of the organisation, its members have worked hard to maintain close links with the Liberal State and Federal Members of Parliament who represent the non-metropolitan seats in South Australia.

Over a considerable period, the Council has developed a successful system of liaison delegates who provide two-way communication with Ministers and Shadow Ministers in relation to most portfolios. Links have also been maintained with the South Australian Farmers Federation and other bodies which have the interests of regional and rural South Australians as a high priority.

South Australia has always been a strong contributor to the Federal Liberal Rural and Regional Committee, both through representation from several Members of Parliament as well as the respective chairmen.This body played a key role in the 1996 Federal election in achieving great gains for the Liberal Party in rural, regional and semi-rural electorates.

Since the early 1980’s the organisation has regularly produced a newsletter entitled Rural Briefing to coincide with the timing of its meetings. This publication has been well received across South Australia and beyond and has developed into an excellent communications tool.

Many Members of Parliament and senior organisational officers have attained their positions after gaining excellent experience with Rural and Regional Council and its predecessors.