Liberal women have been achieving political firsts since 1924.

In 1910 when the Liberal Democratic Union combined with the “independent liberals” of the Australasian National League (ANL) and the Farmers and Producers Political Union (FPPU) to form the Liberal Union (forerunner to the Liberal Party SA) it was the most significant amalgamation of non-Labor Parties in South Australia. 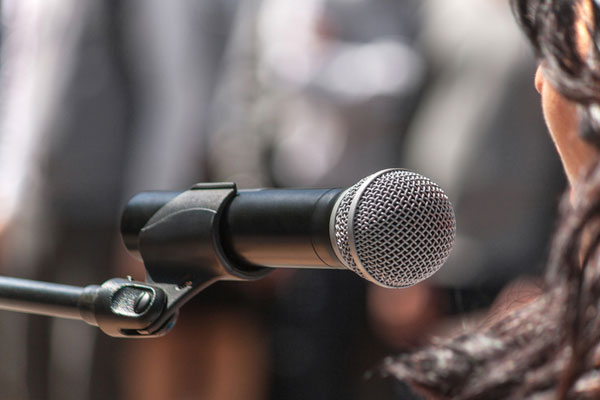 The Liberal Union moved quickly to capitalise on the electoral value of the women’s branches and resolved that a Women’s Branch Committee (later Council) of not less than twenty-four should be appointed.  By May 1911, there were fifty women’s branches throughout the State.

In June 1911, prior to the first Liberal Union conference, eighty-five women delegates from many parts of South Australia met at the Lady Colton Hall in Hindmarsh Square, Adelaide, where Mrs Emily Mayfield was elected first Chairwoman [sic].  Mrs E H Hawker and Mrs M A Darling were the first Vice Presidents.

Branches elected delegates to Women’s Council until 1990 when membership became open to all women members.

Liberal women have achieved many political firsts in SA:

Liberal women have achieved many political firsts in SA. You could be a part of that.